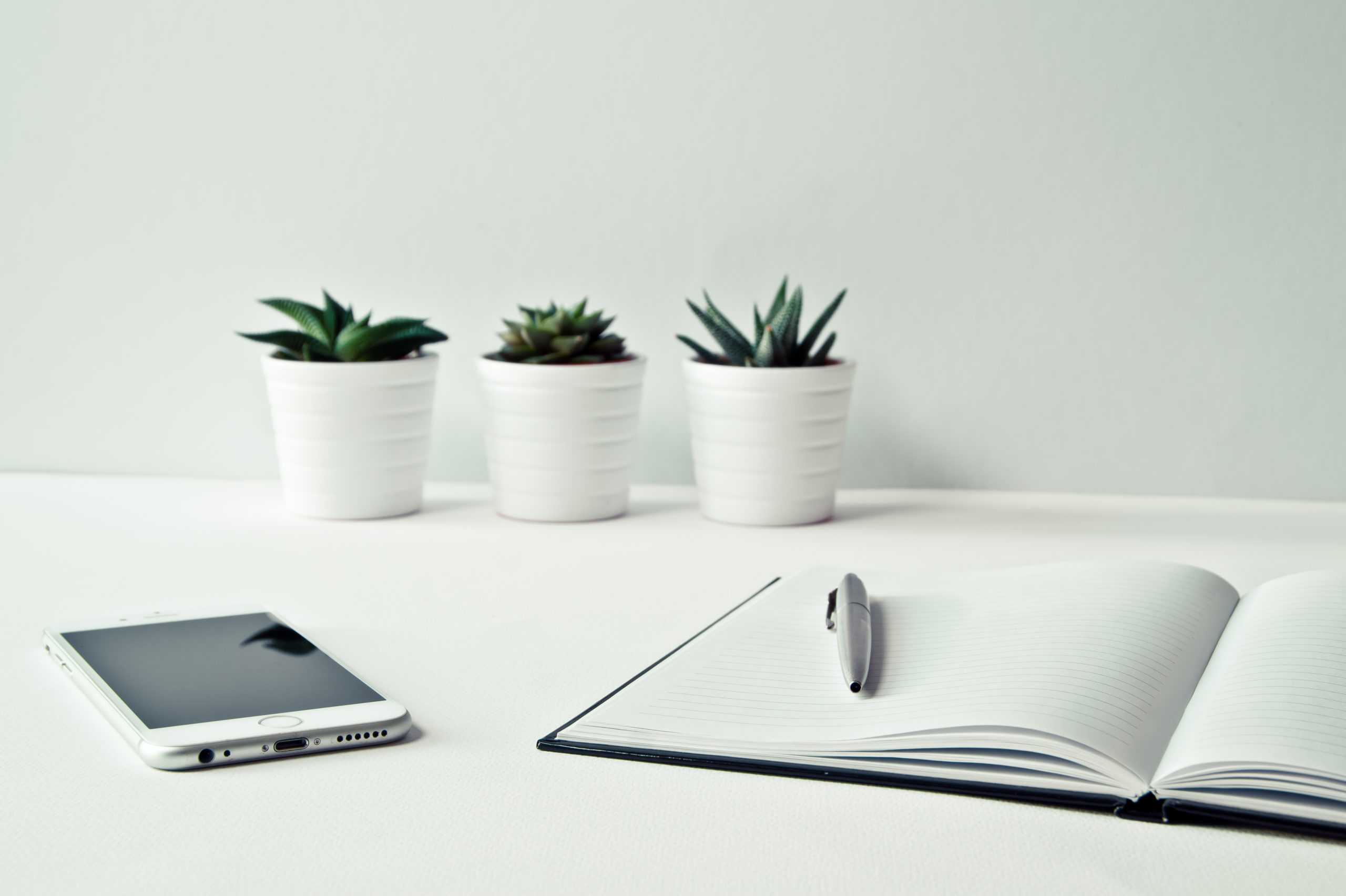 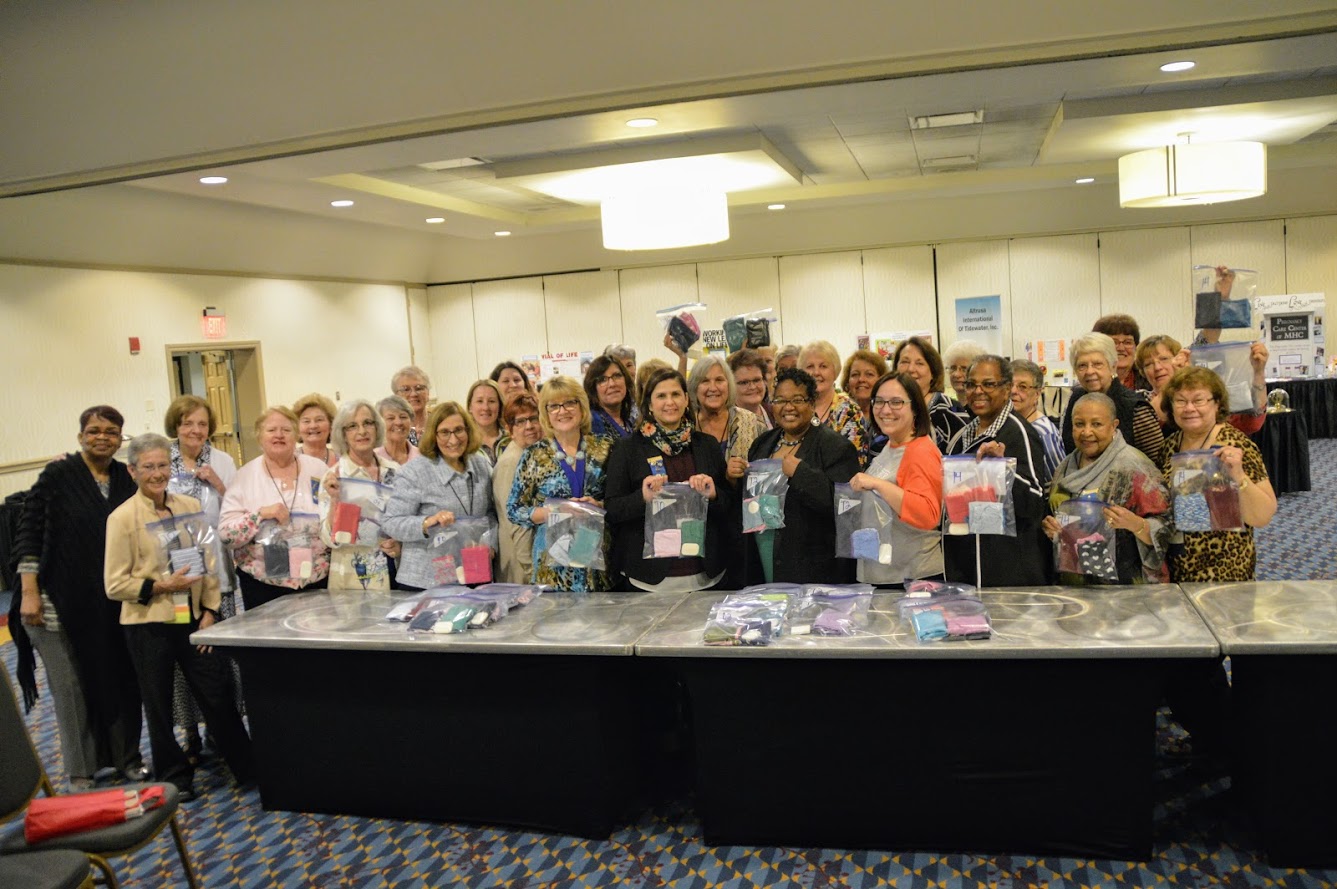 See what you missed!

The Capital City of Virginia club would like to inform you of a special honor bestowed on behalf of Carolyn A. Guertin. As you may be aware, June 29th is Carolyn A.Guertin Day. This was declared last year (2020) by Governor Ralph Northam on her 92nd birthday. After a lifelong career with the Civil Air Patrol, Carolyn was also promoted to Colonel on this day. Previously, Carolyn had been honored with the Congressional Gold Medal in 2015 and had her squadron renamed after her – the Carolyn A. Guertin Squadron. She was a personal hero to many in the Air Force and Civil Air Patrol and a dedicated member of Altrusa International of the Capital City of Virginia. During her membership, Carolyn was very involved in Wreaths Across America and donating to the Ida Hill Scholarship. Although Carolyn’s passing on August 8th sadden our hearts, her spirit will forever be in our hearts. 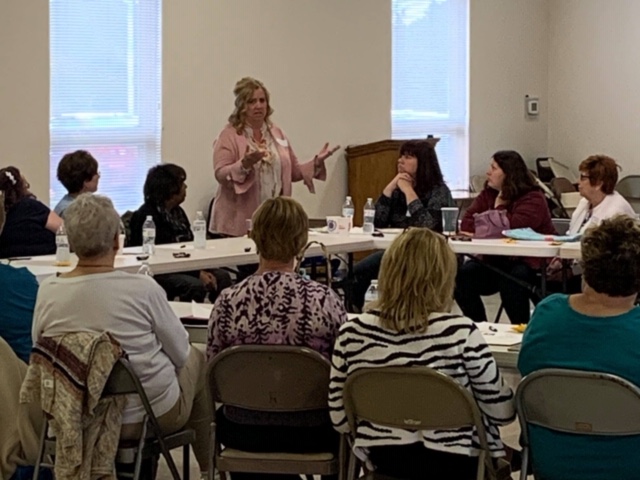 Held annually in Fall, our District Workshop is one-day program of information, hands-on workshops, sharing of ideas, and networking with Altrusans from the local area.

Area I’s workshop in McKeesport was featured in the Tube City Almanac. 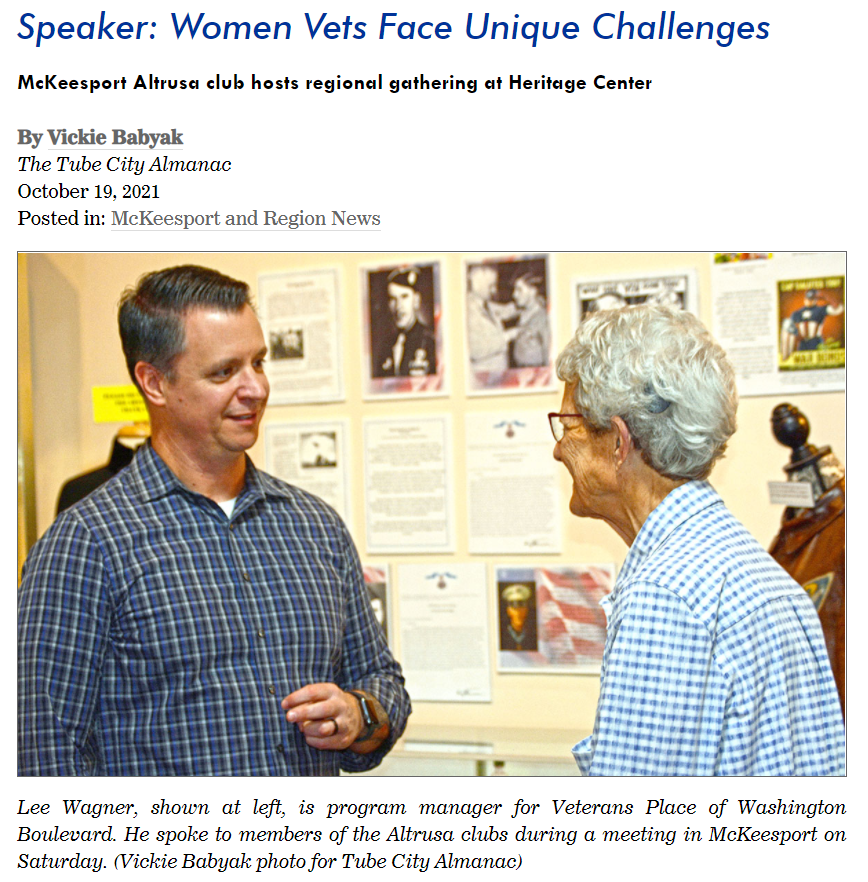