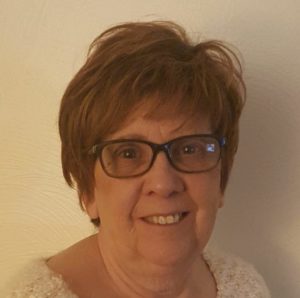 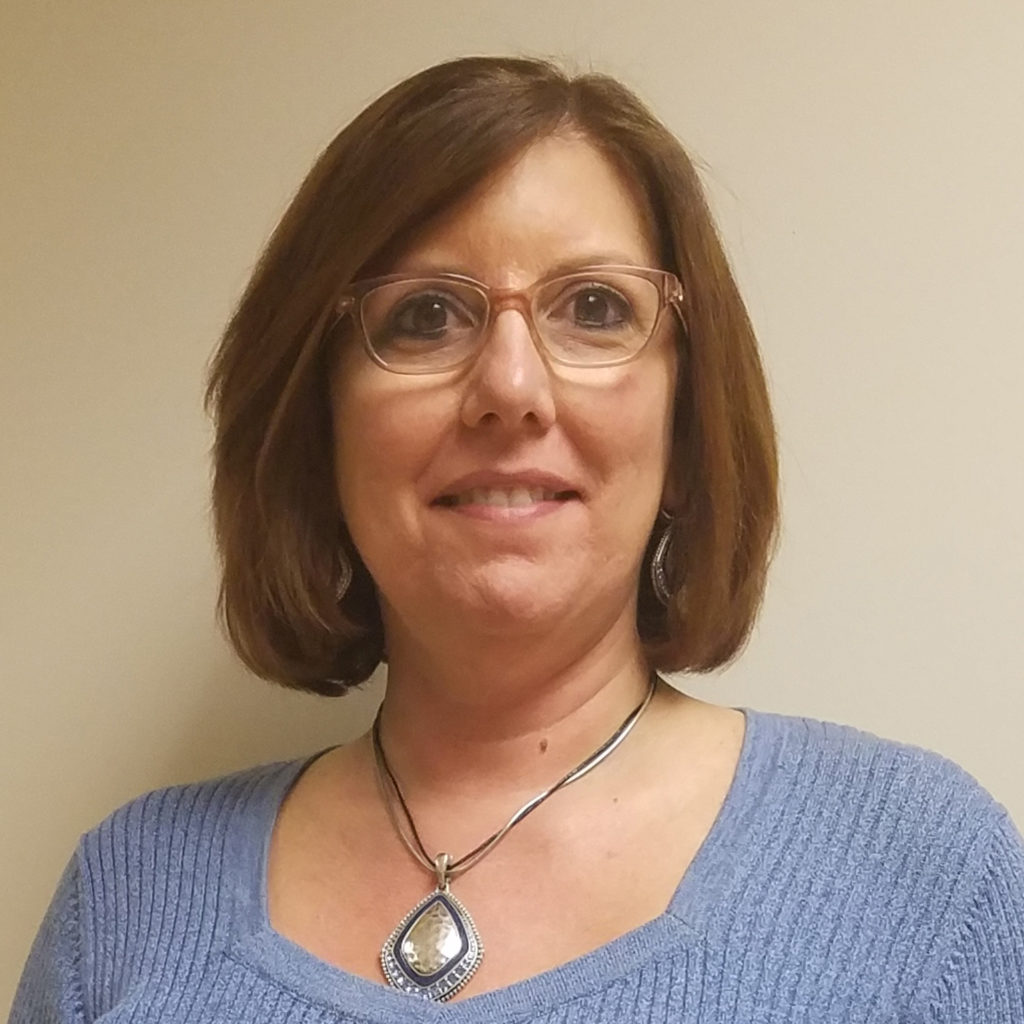 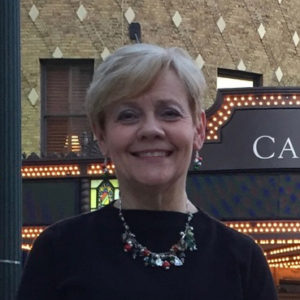 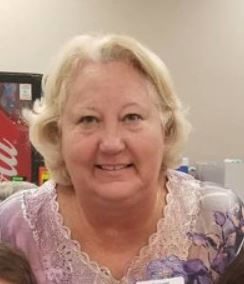 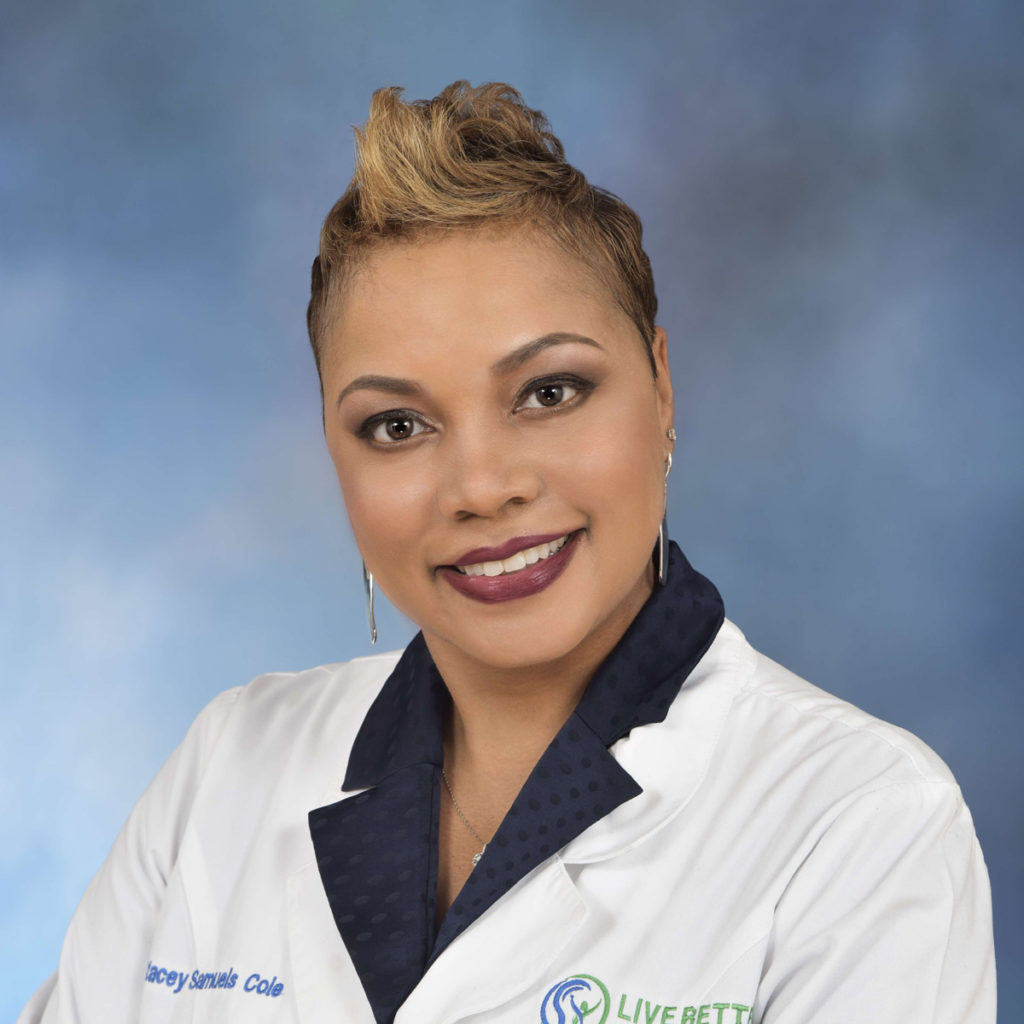 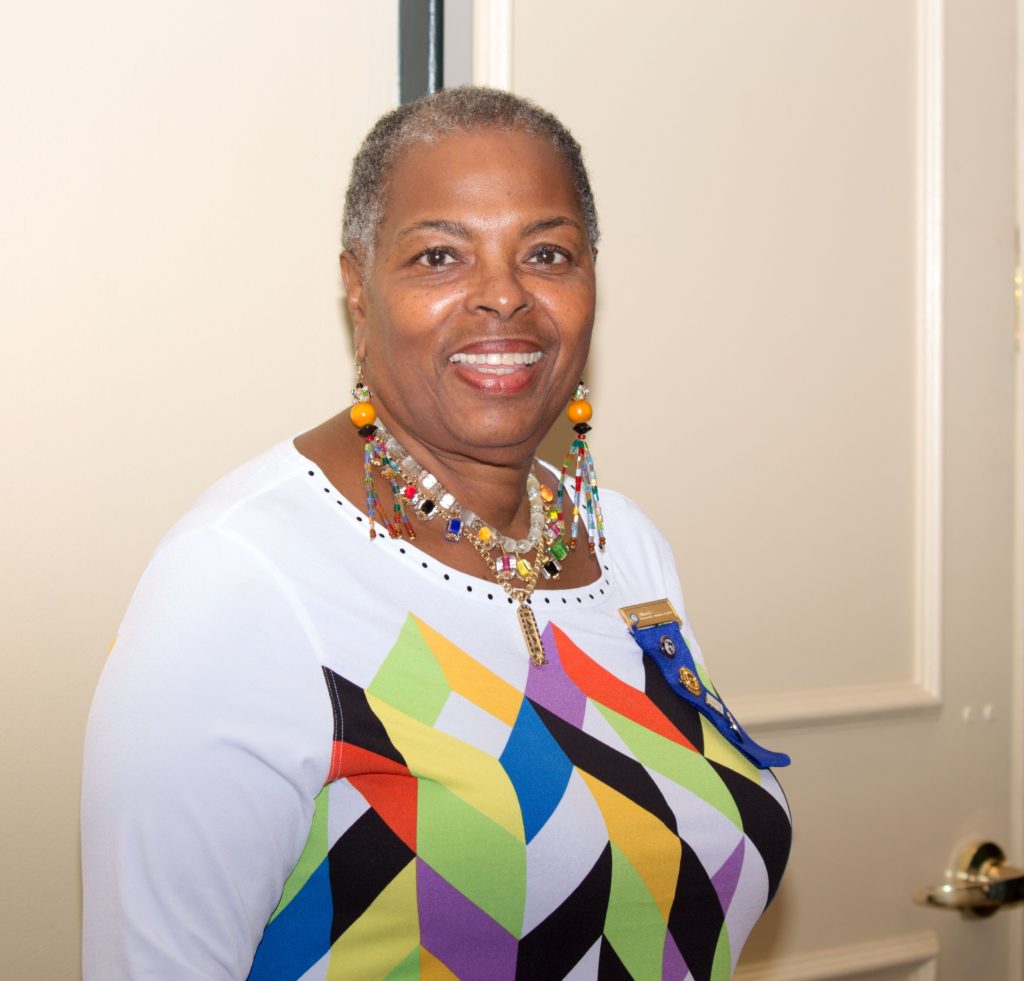 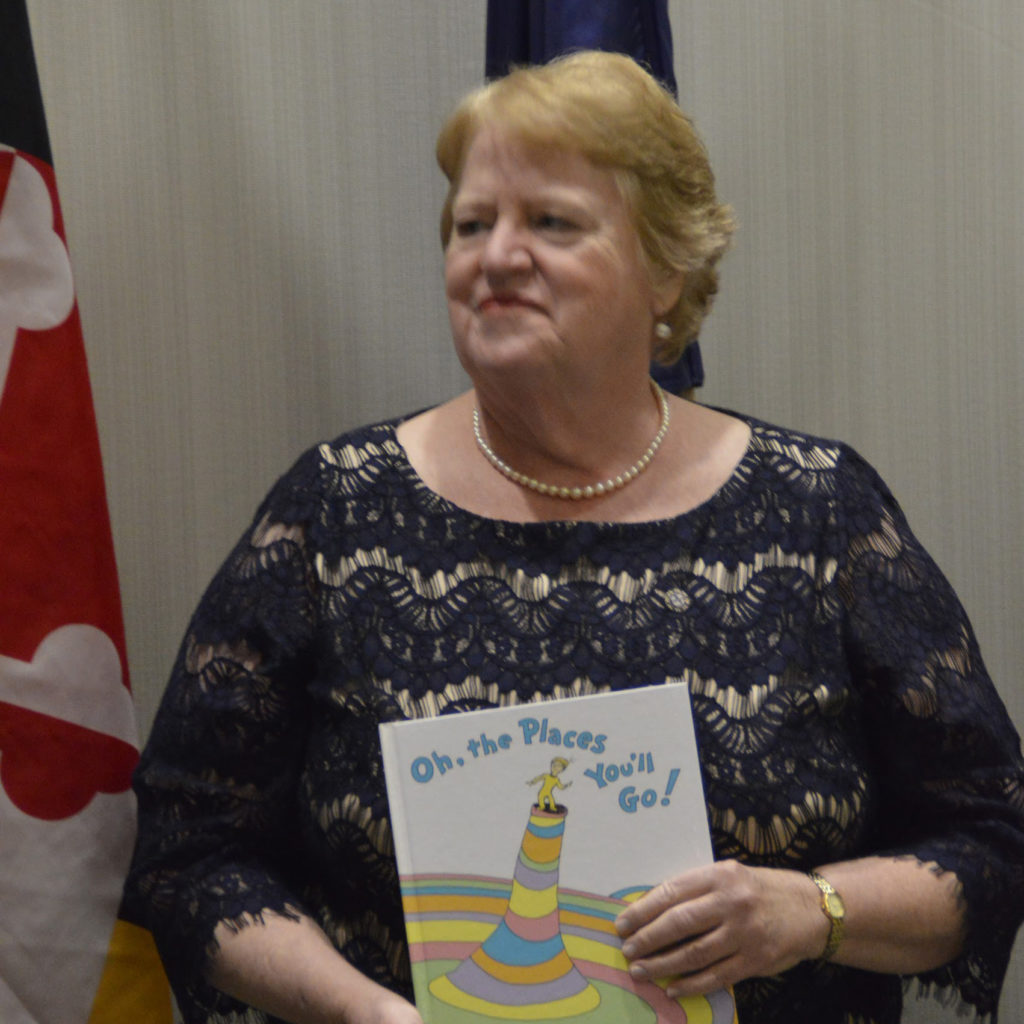 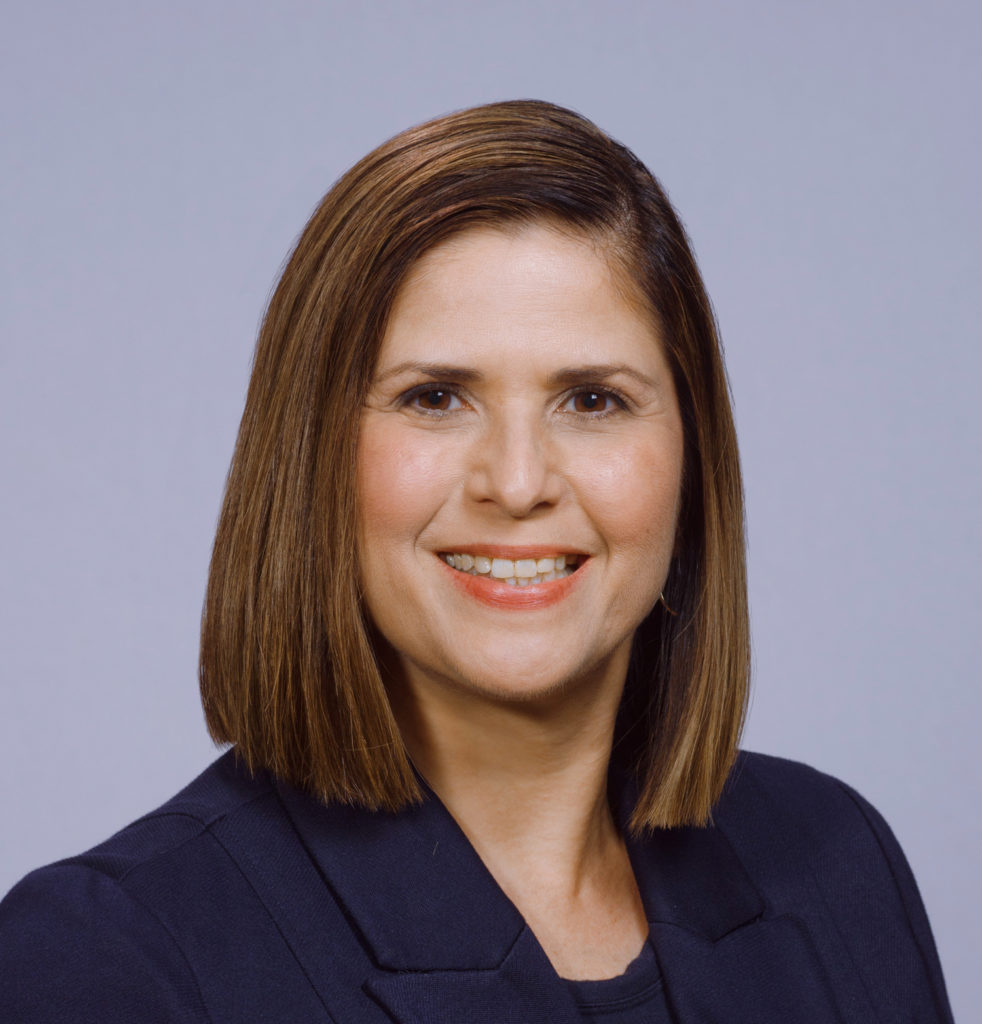 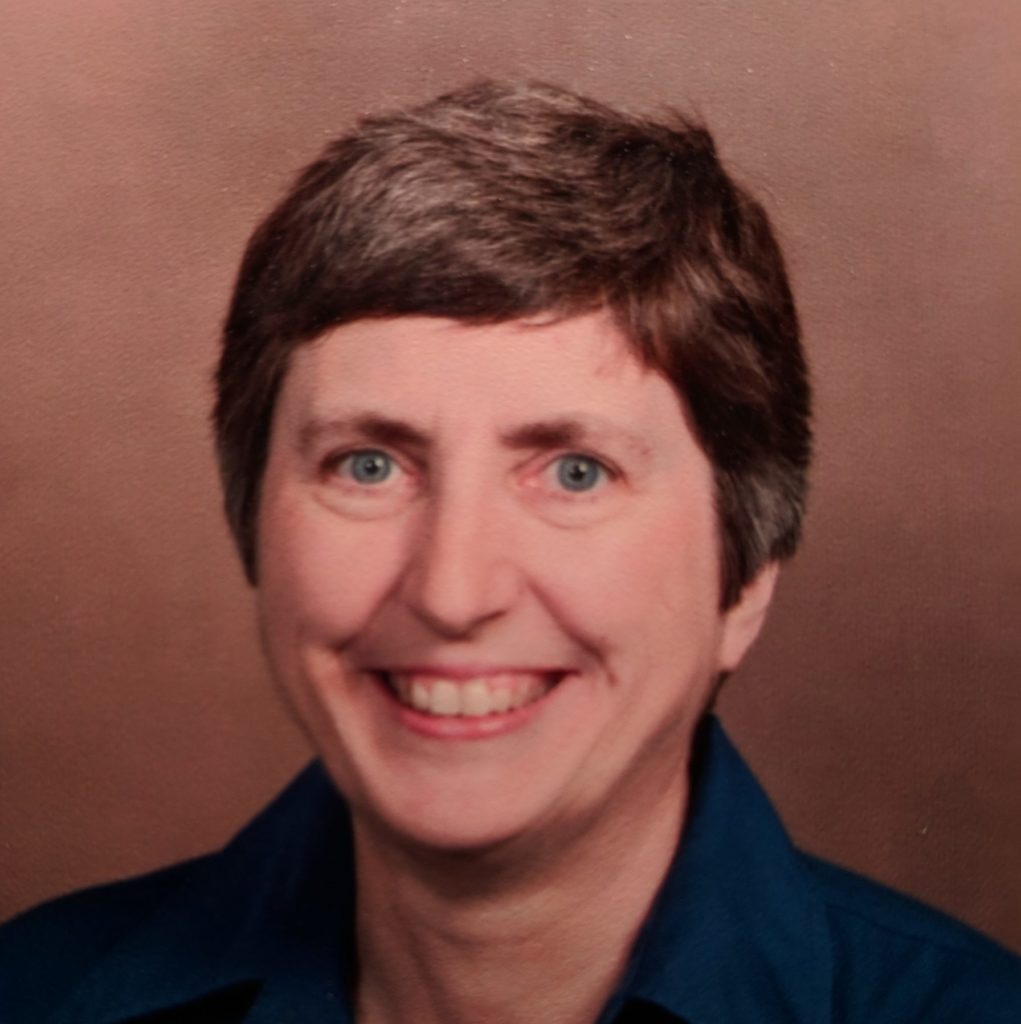 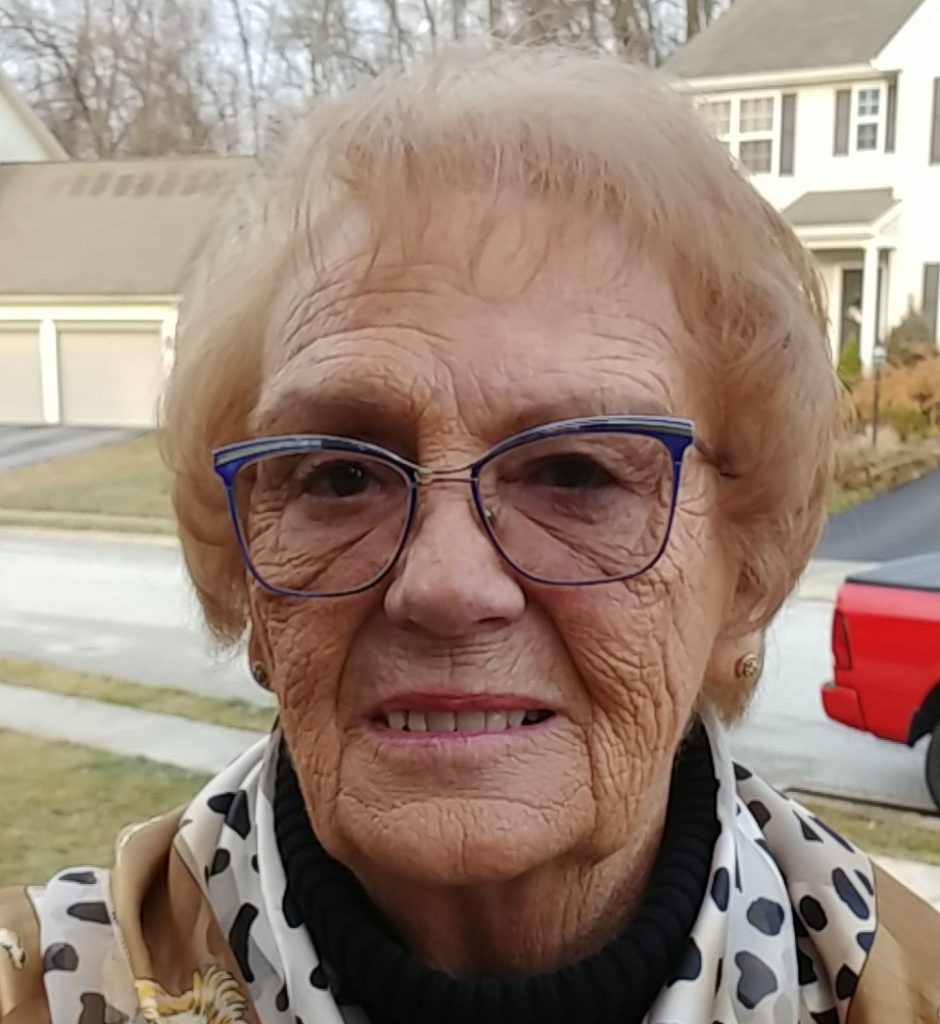 Altrusa International was once known as the National Association of Altrusa Clubs.  In 1930, a district plan of organization was adopted, and ten districts were established.  The First District, which comprised the New England states, NY, PA and NJ, was the forerunner of the present District Two.

At the time of its organization in 1930, First District had just seven clubs:  New York, NY; Boston, MA; Philadelphia PA; Albany, NY, Bridgeport, CT; Providence, RI; and Portland, ME.  Through the next 20 years it continued to grow.  The Reading, PA club was organized during this period of growth – thanks to members of the Philadelphia club who had the vision to extend Altrusa to another city.

In 1956, a re-organization occurred, combining the First District with the Second District.  Alice Kemp Ebbert, a member of the Reading club, became the first Governor of the newly organized District Two (1956-1958).

In 1976 another re-organization occurred.

District Two added the states of WV and VA and the province of Ontario, Canada (Kingston and West).

The first Governor of District Two as it exists today was Eleanore Pettersen (1976-1978).